Welcome to Chiantishire,
welcome to the land covered of vineyards and olive groves. The tranquillity here is sometimes beyond belief and the quality of holidays matches that of its known wines. Who loves nature and its treasures, will discover raw hills and a variegated land which goes from Florentine edges, starting with a world of castles, villas and cellars, to Sienese borders, where Etruscan settled early, leaving signs of an ancient culture. Some memories of medieval Chianti remain even now in the flavours of the cuisine, in the smell of wines and olive oil, as well as Renaissance left in the architecture the strongest part of the historical identity, showed by the "Palazzo del Podestà" of Radda, the "Rocca" of Castellina in Chianti and the villas around Greve, which were the residence of families and illustrious people of that time. And it was during the Renaissance, with the share cropping that this land acquired its typical aspect, at human shape, which it maintains even today. By the end of share cropping, officially terminated in early '60 years by a law of Italian state, Chianti become the centre of a cosmopolitan community, which has created the access to an increasing tourism, changing the local economy that is now mostly supported by services. But people is still absorbed in a vigorous but simple daily life, following the steps of past centuries, marked by human relations, by seasons, by festivities, by markets. Chianti does not offer only a shiny but sometimes untrue image of old history, made of rural idylls, or red poppies fields and green cypresses, but it is a land where one can forget the oppression of the past and the fears of the future. Today Chianti goes over its most famous product, the wine, showing the reality of modern times, with an eye back to rural times. Here nature helped the man creating something like a small paradise, where brighter colours explode in fall, showing a new season to live and taste.

Hotel San Leonino is located in the heart of the Chianti region, the land of the famous Black Rooster wine, it has a splendid 360° panorama stretching from Siena to Monteriggioni, San Gimignano and Volterra over the Elsa valley.

Siena is approximately 15 minutes away, Florence and San Gimignano 50 minutes, the Tyrrhenian coast, Lucca and Pisa little more than an hour away.

Each room has a private bathroom, satellite TV and a dial-out telephone . 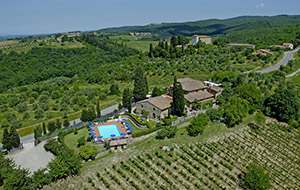 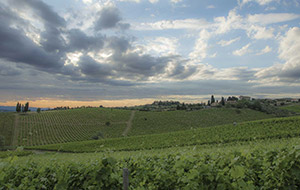 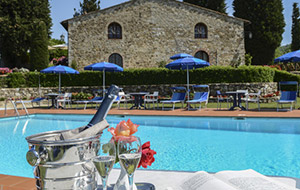 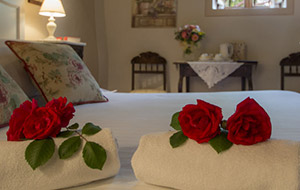 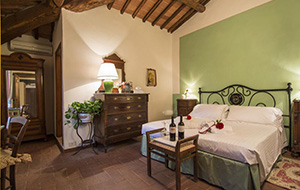 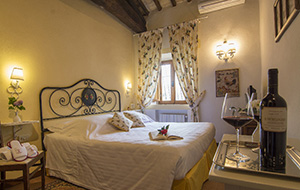 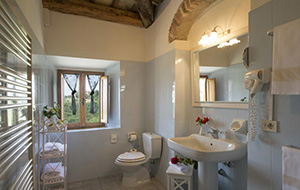 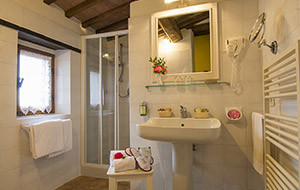 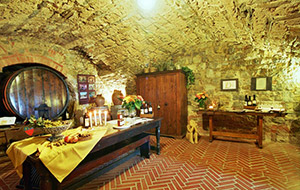 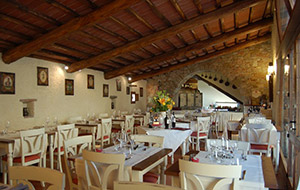 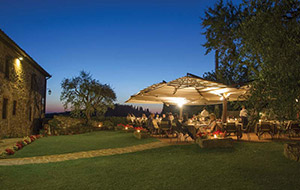 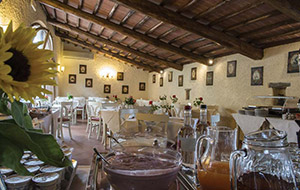 Hotel Salivolpi is located on the hills on the site of the former Etruscan Castellina, near the historical centre of Castellina in Chianti, which is a short walk away.

Surrounded by vineyards, olive groves and cypress trees, it has a wonderful panorama stretching over the Elsa valley from Monteriggioni to San Gimignano.

The hotel is in a convenient position, about 20 minutes from Siena, 30 from Florence and San Gimignano, and just over an hour from the Tyrrhenian Sea. 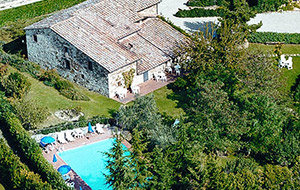 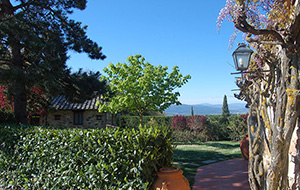 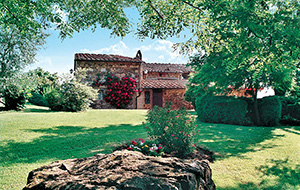 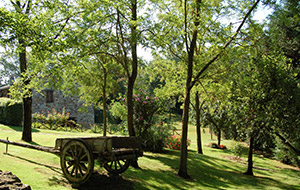 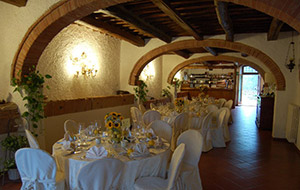 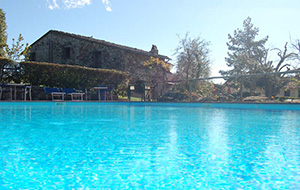 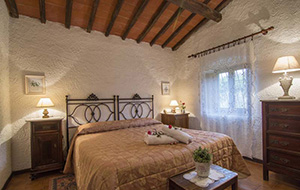 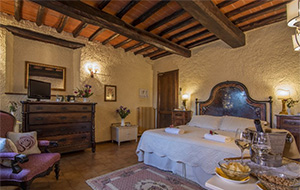 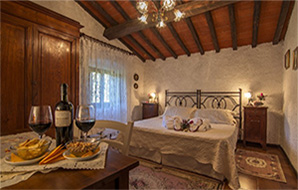 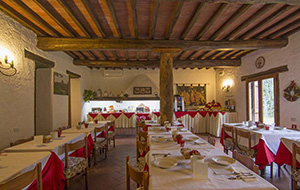